Throughout life, we are all learning. Our course attendees are learning how to live a more hope-filled, more happy, and healthy life. Meanwhile, we are learning what works and what doesn’t when hosting our courses. The pandemic has meant a lot of us are doing things differently and learning new things.

This week, Sophia discusses what she learned during week 8 of our online course and what perhaps we could have done better when discussing spirituality. If you’ve taken part in one of our courses we’d love to know your feedback and if there are bits we could change.

Read below for Sophia’s honest review of week 8: Part b, as we discuss spirituality.

The second part of week eight’s session was about spiritual health. I was particularly intrigued about this component of the course because, disappointingly, I feel that other holistic health resources I’ve accessed often omit this element. Intentional Health approached spiritual health with a video — in the same contemporary and artistic style as their other videos — explaining the Gospel message in a manner that is in keeping with evangelicalism.

However, I watched the video with my questioning hat on, as I wanted to see how the video might come across to people of other faiths or none. And my thoughts? It focused on the joy, fulfillment, and life that knowing Jesus can bring, without any mention of hell (phew). There was talk of sin, which could be triggering to some, and the need for Jesus to die on the cross for us, followed by the choice we have to make about whether to live in a relationship with Jesus or not. 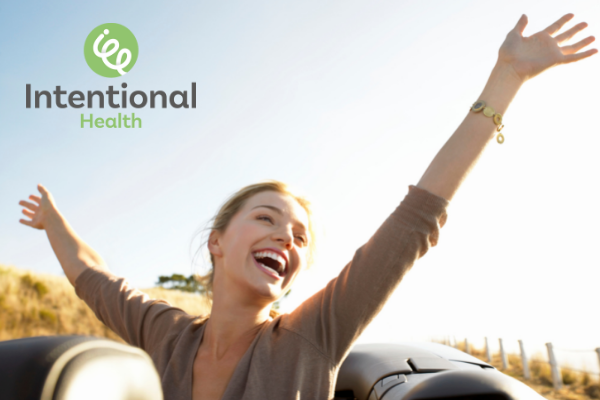 What I loved about this approach was how un-forceful it was. Course attendees can opt out of watching the video and partake in an alternative activity in a breakout room instead. At the end of the video, they assure you that no one will ask you about the video after it is finished, as they don’t want to put you under pressure, yet they do say that if you want to approach a leader with questions they’ll gladly share more. I felt that it was given just the right amount of time within the course; any more and it would have felt like the course had an ulterior motive.

However, the downside was that the spiritual health component felt pretty brief. Throughout the course, the videos have served as an introduction to a topic, and the depth of content has been found in the discussions provoked from the video content. I absolutely appreciate why that couldn’t (and shouldn’t) have been done following this video, but I can’t help but feel that some richness was lost as a result. For example, if you see spiritual health as wider than just accepting Jesus into your life, then imagine the discussions that could follow: a Muslim sharing how their spiritual health is enhanced by prayer, or a non-religious-but-spiritual-seeker discussing the benefits they may have encountered from meditation, for example. Are there not issues of spiritual health that could transcend all religions and spirituality? 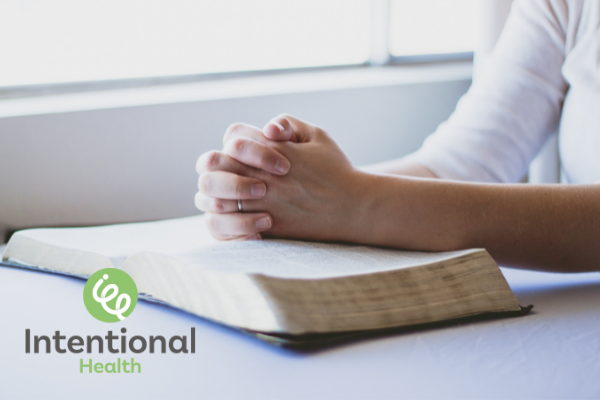 As it is, our group is entirely comprised of women who identify as Christians, and so the leaders have led us in a way that has meant we have been able to delve into the spiritual health element very naturally throughout the whole course. Both our leaders seem sensitive to the needs of the group, so I don’t doubt that they adapt their style, and content, to the group at hand, and I trust that they would do a marvelous job engaging with whoever is in their group in an appropriate manner!

Don’t miss an update by signing up to receive an email letting you know when our next blog post is live.

If you’re ready to join in with our next online course that transforms lives, you can find out more and sign up for our next course online here. 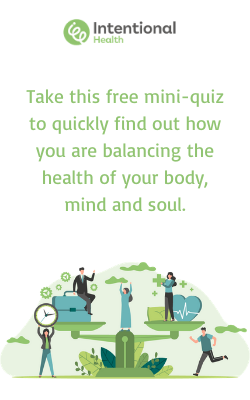